CRAFTS WITH ANASTASIA -- IS IT ART OR VANDALISM?

One of the latest craft crazes to sweep the world is Yarn Bombing, also known as Yarn Storming, Guerilla Knitting, and Urban Knitting. Although technically illegal, whatever you call it, Yarn Bombing is non-permanent street art installations created by groups of knitting or crochet enthusiasts. Their goal is to personalize sterile public venues. 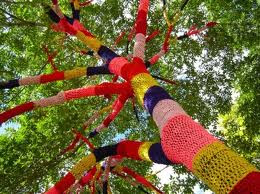 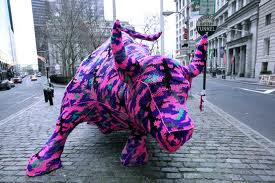 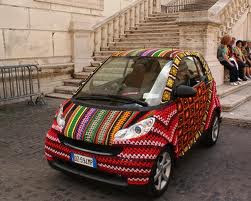 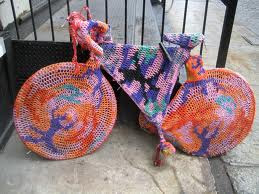 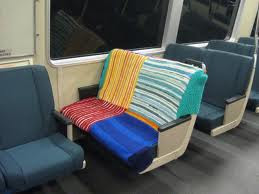 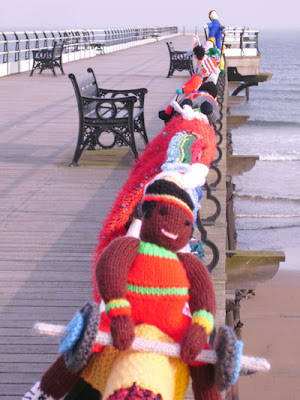 I've never heard of yarn bombing before but I wouldn't mind my town being decorated like that. It's very colorful.

I could so see that, Kathy!

Glad you enjoyed it, Liz!