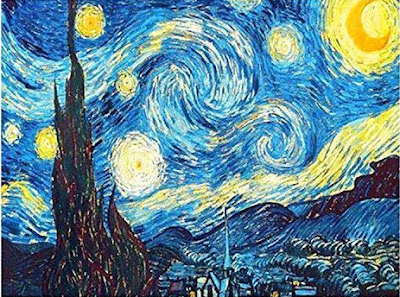 Author Lois Winston, she who writes the series about me, recently asked her newsletter subscribers for ideas for the craft to be featured in Handmade Ho-Ho Homicide, the next Anastasia Pollack Crafting Mystery, which will be available in the fall. One subscriber, Jessica Johnson, suggested diamond painting. I’d never heard of diamond painting, so I hopped over to Google to find out about this new craft craze. 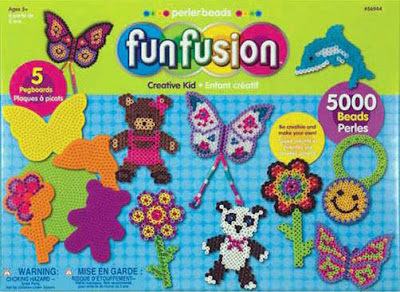 Diamond painting is being described as a cross between paint-by-number and counted cross stitch, but as I watched the video, I realized it was the grownup version of Perler bead fusing. If you or your kids are of a certain age, you probably crafted with Perler beads at one time. Years ago someone discovered that Perler beads could be used for more than stringing necklaces and bracelets. You could arrange them in molds and fuse them together with an iron to form shapes and pictures. Check out the video. 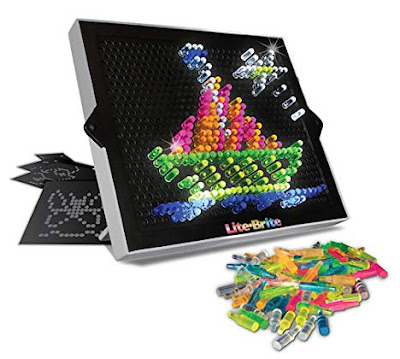 Perler beads don’t sparkle, though. So another classic craft might also spring to mind is Lite-Brites. However, there’s really no way to make Lite-Brite designs permanent, at least none that I know.

Back to diamond painting, it really isn’t a craft that will work in Handmade Ho-Ho Homicide because there would be no way to include the patterns. One of the limits to including crafts in ebooks and trade paperbacks is that the crafts featured don’t require patterns or charts. How would you cut a pattern out of an ebook? But diamond painting was such an interesting spin on some old crafts from back in the day that it deserved a blog post.
Posted by ANASTASIA POLLACK at Sunday, May 12, 2019

I've been looking at buying one to do at our cottage when it's rainy. Is it fun? I am torn between paint by numbers and diamond painting.

Hi Judy! I don't see much difference between the two crafts, other than one is done with paint and brush, the other with beads and a tool, which is less messy and requires less cleanup. Both depend on your temperament, relying on losing yourself in monotony. Many people find this sort of thing very relaxing, which explains the craze. I'm not one of them. ;-)

Thanks. I used to do crewel and embroidery years ago -- when I was a teenager if you can believe that. I'm looking for something I can pick up when it's raining. I worry the paint would dry up -- I guess the beads can be left for weeks on end?

As long as you don't have any pets or little kids that might disturb things, Judy.

Oh, do you have to leave it set up all the time? that would never work.

No, but you wouldn't want to leave it sitting while you did something else if there are pets or little ones around. Have you considered counted cross stitch? Quite portable, inexpensive, and easy to stick in a ziplock bag when you're not stitching.

Did that years ago. Too boring.