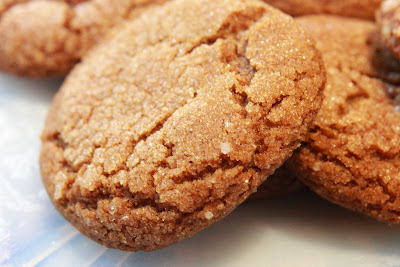 Erin Farwell is the author of Shadowlands, a mystery set in 1927 Chicago, Illinois and St. Joseph, Michigan. Her short story The Carver will be published in the All Hallows’ Evil Anthology to be released later this month. Learn more about Erin and her books at her website. 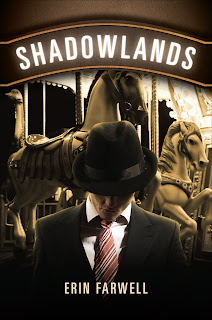 For Cabel Evans, the worst part of serving as an officer during the Great War was surviving. Although he returned home a hero in the eyes of many, he knew this was a lie. What kind of hero lived when his men and best friend died fighting over a few yards of muddy ground?

For almost three years he pretended to be normal, that all was well. He took over the reins of the family business in Chicago, became engaged to a woman he had loved before the war, and lived his life to meet his family’s expectations. The charade succeeded until the horrors of the war merged with the stresses of his life. In a moment he barely remembers, his control shattered with devastating results.

Running from his families and his memories, he traveled to New Orleans. There on the docks he found others like himself, men too damaged by the war to have a place in society. Here he found acceptance and the back-breaking work left him too exhausted to dream. This is how he lived for days, months, years, until the family lawyers found him. Through their urging he accepted the legacy his grandmother bequeathed him, the family’s summer house in St. Joseph, Michigan.

He returned home, still exiled from his family by the broad expanse of Lake Michigan. He wanted to die or be given a reason to live. He wanted to be left alone.

His housekeeper had other plans.

Marta Voss has known Cabel since he was born. She and her husband Jorge have worked and lived in the St. Joseph house for over thirty five years. While Marta understands that Cabel is in pain, she only puts up with his self-imposed isolation for so long. When a fellow veteran comes to call, she takes him to Cabel rather than respect her employer’s demand for privacy.

What she doesn’t realize is that this veteran wants Cabel’s help in solving his daughter’s murder. The police have told Walter Arledge that Kittie’s drowning was accidental, but he believes she was killed. Cabel doesn’t want to get involved but he owes Walter a debt of honor and so he agrees to help.

In the end, Marta gets her way, though not how she expected. Cabel seeks answers from the coroner, the girl’s employer at the Silver Beach Amusement Park, and the manager of a speakeasy in Chicago. While Cabel is off on each new venture Marta waits anxiously at home, thrilled that he is finding his way but terrified at what might happen to him. Still, she does what she can, taking care of the house, cooking his food, washing his clothes, and making batches of his favorite cookies, molasses crinkle.

For in the end that’s all she can do.

Putting the whole of it onto my 5000 friend facebook wall, Lois, Erin. Thanks for sharing. I am a big fan of Chicago historical novels, as you may well know...also authored a couple few.

Rob, that is so nice of you to spread the word about Erin's post and book. Thanks so much!

Rob, Thanks so much. I've read and loved your books!

Great Post. I love your cover and the story pops off the page.
Best Wishes
Jo-Ann
ps and I like how you wove cookies in there too. What can I say, you made me a fan.

Thank you Jo-Ann. I so appreciate your kind words.

I agree with Jo-Ann. The cover really grabbed me, as well as the words "Chicago," and "cookies." It sounds like a wonderful story, Erin. I will check it out.

Thanks Kathleen. I hadn't made these cookies in years and needed to for the picture for the post. They are so good and my husband and daughter loved them too. The book is great, too. :)

The book sounds like a winner. If it's available for Kindle I'm putting it on my TBR list. And the cookies look good enough to eat! Need I say more? I think I'll make a batch for DorothyL's Virtual Bouchercon party.